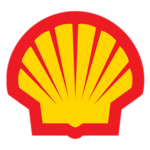 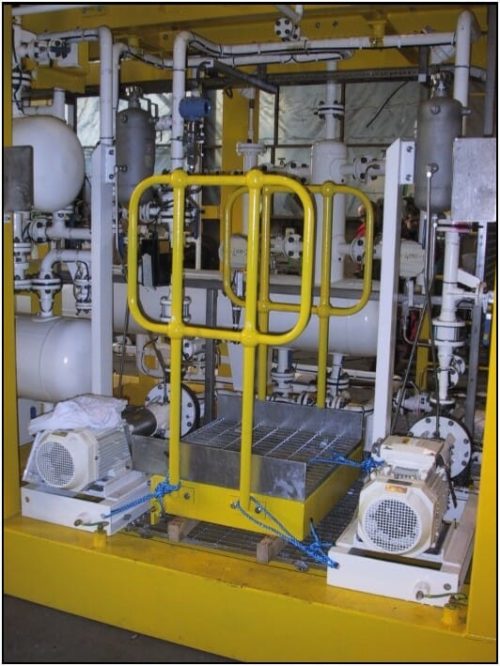 Shell Exploration & Production had to comply with imminent OSPAR regulations which targeted operators with reducing the amount of oil they released into open water in the North Sea or face severe penalties. Shell approached PALL Corporation to install one of its produced water absorber and filter coalescer packages which could remove contaminant hydrocarbons from the water before discharge into the sea. In order to pump the produced water through the filtration system, PALL sought a pump manufacturer that could provide a pumping solution on the short lead time demanded by the OSPAR regulations as well as pass compliance with Shell’s Design and Engineering Practices (DEP) and be ATEX compliant.

The project required four pumps that had to work in a hostile hydrogen sulphide environment and the specific performance requirements for the separator meant that an off-the-shelf solution was not feasible. The operator specified that the chosen manufacturer also had to be ISO 9001 compliant. Amarinth were chosen to supply the pumps as they ascertained that a technical compliant solution could be delivered within the lead time by utilising its proven ‘C’ series heavy duty ISO 5199 chemical pump as the core of a solution. Amarinth had already manufactured such pumps with super duplex, NACE compliant casing materials and so had proven that they could survive the corrosive environment in which they had to operate.
For the pumps’ sealant systems, Amarinth were able draw on the expertise of its own Protect System division that had been supplying Shell for many years. Using the Protect System ATEX compliant System 1000 sealant system meant that the majority of major components were able to manufactured in-house. This gave not only a price benefit, but importantly more control over the manufacturing program, something that was critical to achieving the lead time. Finally the hydraulic performance of the pumps was modified to ensure that the separator could achieve maximum efficiency.

The package was delivered on-time ensuring that Shell were able to meet the strict deadlines set by OSPAR and thereby avoid the hefty penalties of non-compliance. During the project close out meeting, Shell commented that the package was exceeding expectations and was consistently able to achieve the targets set. Amarinth has since been engaged on other demanding OSPAR projects helping North Sea operators such as Maersk, ConocoPhillips and Amereda Hess comply with the OSPAR regulations, thereby improving water quality in the North Sea.

Pall Corporation is the largest and most diverse filtration, separations and purifications company in the world. Founded in 1946 to commercialise a novel metallic filtration material, Dr Pall went on to introduce over 180 patents during his working life and received the National Medal of Technology from George Bush for his contribution to technology. Today, with annual sales of $2 Billion and over 12,000 staff worldwide, a fluid is processed by a Pall product over 60 million times each day.

“From our initial meeting with the engineers at Amarinth we had a good feeling that they knew what was required, how to achieve it and that they were motivated and able to deliver. We knew we were asking a lot and that the schedule was tight, but they did not let us down. The end result was that the pumps exceeded our expectations and our customer, Shell Exploration & Production, was extremely happy.”