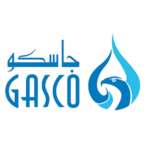 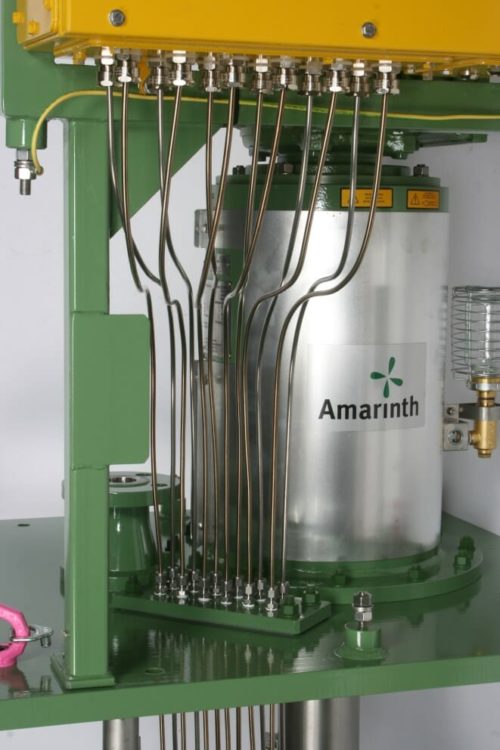 GASCO had suffered historical operating problems with API 610 VS4 vertical sump pumps due raised temperatures of the line bearings caused by sand ingress from the produced water.
To address this hazard, when the company issued the technical specifications for a new water sump project at its Habshan facility in the United Arab Emirates, an updated operating approach included the requirement of a warning system that would provide an alert if any of the bearings were running hot.

GASCO however found that other pump manufacturers would not consider modifying their designs to monitor temperatures. Following previous successful projects delivered to GASCO though, Amarinth took a much more consultative and flexible approach having tracked this new project from the FEED stage.
After experiencing an open dialogue with Amarinth and such a positive consultative approach to designing a solution, GASCO selected Amarinth to provide the solution.

Presented with this unique design challenge and a tight 32 week turnaround Amarinth set about studying the detailed design specifications and the three areas that needed to be addressed: line shaft bearing probes to monitor bearing heat; a unique bearing flush system; and instrumentation.
The pumps had six line bearings and so Amarinth included two temperature probes per bearing, one to be in use and the other as a backup in case of probe failure. The probes had to sit in the produced water and so had stainless steel sheathing to withstand the highly corrosive effects of the H2S.
The 5.6m length pumps were operating in a restricted space and so a special flange had to be designed and the pump offset in order to enable the complex array of 12 probes to touch the line bearings and then come up through the plate and be connected to the instrumentation junction box.

To reduce sand ingress, Amarinth used its extensive experience to design an external clean fluid bearing flush system with a vortex flow transmitter to monitor fluid flow and automatically shut down the pump if no fluid flush flow is detected.
All of the data from the temperature probes was fed back to the centralised control room and dashboard so that the system could be monitored and controlled remotely by the engineers.
The success and reliability of this new solution has now led GASCO to consider specifying bearing temperature monitoring for all of its future VS4 specifications.

GASCO
Abu Dhabi Gas Industries Ltd. (GASCO) in the United Arab Emirates is engaged in the extraction of Natural Gas Liquids (NGL) from associated and natural gas. With a process capability of 5,500 million standard cubic feet of feed gas (MMSCFD) per day and producing 285,000 barrels of condensate, 4,500 tonnes of sulphur and 28,000 tonnes of NGL per day, GASCO is currently one of the largest gas processing companies in the world. GASCO’s industrial complex, one of the biggest in the United Arab Emirates, is composed of four desert plants – Asab, Bu Hasa, Habshan and Bab and Ruwais – and a pipeline network which process and deliver a range of marketable products for export all over the world.

“We are pleased to have worked with Amarinth on this project developing such innovative and robust monitoring equipment which now gives us total confidence in the operation and reliability of our VS4 pumps.”