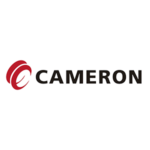 Petreco Process Systems was looking to purchase a new pump to recycle produced water for the Auk Alpha Shell oil rig in the North Sea. A pump with a compensating seal lubrication system, commonly known as API Plan 53C seal support system, was specified. The leadtime for this project was only 25 weeks and in addition the procurement of the equipment occurred at the time the rig was being purchased by Talisman from Shell. Initially this led to some confusion regarding which engineering specifications would apply, but as Shell was still the rig owner, its DEP Specifications were decided upon.

The Shell DEP specifications are very exacting and detailed and it can be costly if the scope is overlooked. Amarinth was able to handle the complexity of the DEP specifications yet keep to the tight leadtimes of the original project. Amarinth proposed using its API 610 A Series pump along with its own manufactured Protect System Plan 53C seal support system.

A Plan 53C system uses differential pistons to track the pressure in the seal chamber and apply the correct pressure directly to the buffer fluid to match the seal chamber pressure without the need for any gas or accumulator. This ensures that a constant differential pressure between the buffer fluid and the pumped liquid is maintained even when the suction pressures varies, which is often the case where variable speed control is used.

Amarinth were chosen by Petreco to provide the solution as a result of the company’s experience of designing similar differential pressure systems and its speed of response in meeting the tight deadline and changes that occurred as the complex demands of the DEP Specifications were finalised by Shell. 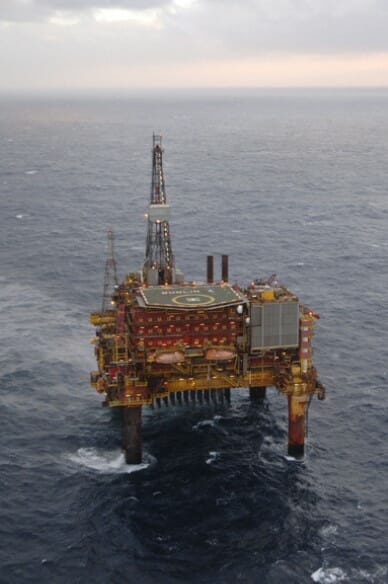 “This was a challenging project in terms of tight delivery and the exacting nature of the specification requirements. Amarinth acquitted themselves well in helping Petreco deliver the contract on-time.”