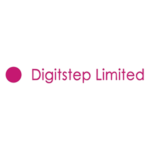 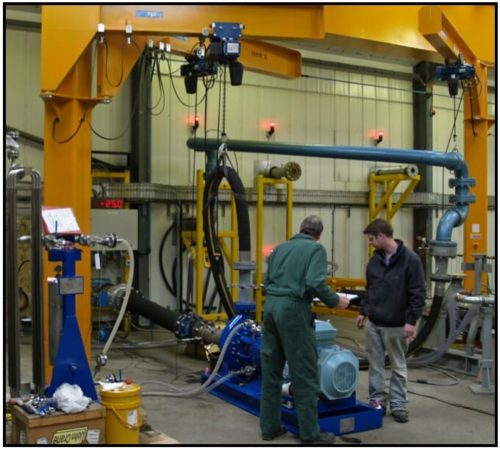 Mike Williams of Digitstep has been independently witnessing pump tests at Amarinth since 2003 and reflects on the growth and changes he has seen since then. “My first visit to Amarinth was with Moody International on behalf of Kinder Janes. Amarinth had manufactured two VS4 Vertical Sump pumps to a complex specification in super duplex for a Lewa glycol injection system for the Britannia Satellites Platform operated by ConocoPhillips.” “I was surprised when I arrived to find that Amarinth had taken the innovative step of constructing a special test tank so that no delays would be introduced into the challenging leadtimes of this project.” “Amarinth also showed me their sophisticated web ordering system, a first in the industry, enabling customers to place and monitor orders 24 hours a day, 7 days a week.” “I thought then how useful this would be to expeditors tracking the progress of their orders through the manufacturing process. It was apparent that Amarinth was a company about to shake up the industry!”

During subsequent visits Mike saw Amarinth undergo rapid growth. He was called to witness the test when the company won its first prestigious project in the North Sea from Wood Group for Amerada Hess. “This contract was a big step forward for Amarinth with stringent OSPAR requirements where on-time delivery was of the essence.”
“I remember being extremely impressed with the way Amarinth dealt with such a large contract, much better than companies ten times their size that I had worked with in the past.”

Amarinth was later awarded the contract to provide 14 high alloy pumps to Fluor for the GASCO Habshan Gas Complex Expansion project managed by Fluor Mideast. Again Mike was required to witness the testing. “This was the largest on-shore gas project to date. Manufacturing is not an exact science, but Amarinth kept me fully informed of progress throughout and I was able to arrange inspections to optimise my time. In fact to date, I have never had a wasted or cancelled visit at Amarinth.”

Full and on-time documentation is becoming increasingly important, especially during witness testing. Mike found that: “From the outset Amarinth presented its documentation for complex projects extremely professionally and on-time.” “Expediting documentation has never been an issue at Amarinth and all documents have always been completed within days of pump despatch. This has included multi-million pound contracts for 50+ pumps with exacting and complex documentation requirements.”

Witness to a success

Mike has seen Amarinth grow for over a decade now and witnessed first hand its investment in building for the future. “Amarinth’s latest £250K investment in a dedicated test facility for increasing throughput by a factor of four and its new production area that has also doubled capacity is impressive and made my life a lot easier.” 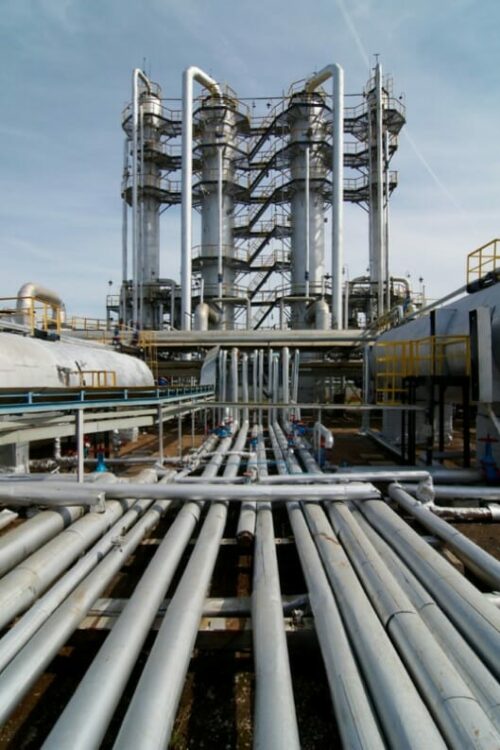 Digitstep undertakes technical inspection services on behalf of clients purchasing new equipment, either directly or working with international companies such as Moody International and Bureau Veritas.

“Amarinth now work with some of the largest companies in the oil and gas industry across the world. It’s always a pleasure to visit Amarinth when I am asked by a client to witness a pump test and to see what new innovations they are working on and what they have invested in.”