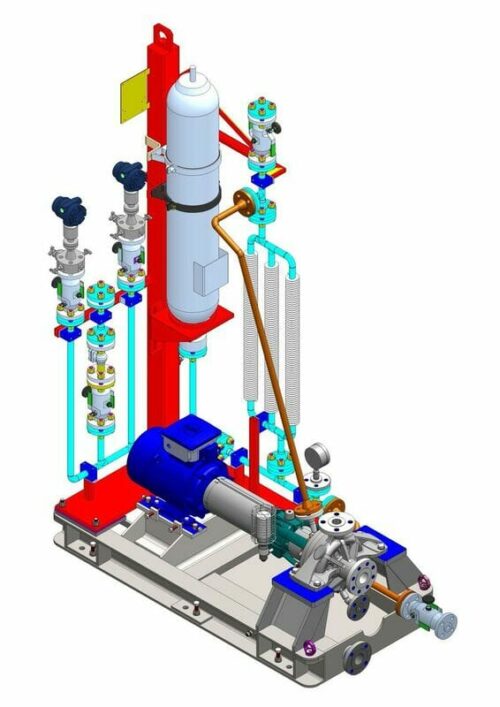 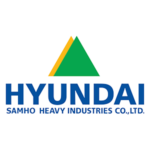 In March 2012, the UK government pledged its support to oil and gas firms by introducing a £3bn tax allowance for opening up new fields west of Shetland, the last area of the basin left to be developed. Located in deep water, these fields are technically challenging and dangerous to operate in but they contain an estimated 20% of the country’s remaining reserves.
BP Exploration is the operator for the redevelopment of the Schiehallion field 130km west of Shetland and commissioned the Quad 204 Floating Production, Storage and Offloading (FPSO) vessel to replace its existing FPSO.

Amarinth was selected to supply pumps for the produced water treatment and reservoir pressure maintenance re-injection package for the new FPSO. However, design restrictions meant that the normal arrangement of a pump plus Plan 53B seal support system would not fit into the space available.
The problem was compounded as there were both width and height limitations making it very hard to reach the final design.

A second project on the FPSO then called for two 7m long stainless steel API 610 VS4 vertical pumps to be used within the dosing system for the storage and removal of calcium nitrate. Due to the complexity of the specification, interest from other suppliers was low in supporting HHI with these crucial pumps.
Amarinth was recommended by BP to HHI for the supply of these API 610 VS4 vertical sump pumps. BP has extremely demanding foundry and supplier approval audit standards that Amarinth had successfully met on previous projects and which was a key factor in BP’s recommendation.
Working with its agent Firscomp in Korea, Amarinth was able to meet the challenging technical specifications and deliver on a particularly tight 28 week lead time to meet the timescales of the overall project.

The Quad 204 Floating Production Storage and Offload (FPSO) vessel is to be located west of Shetland Isles in UK waters and will replace the existing Schiehallion FPSO.
The new FPSO vessel will be able to produce 130,000 barrels of oil and 2.2 million cubic meters of gas per day as well as a storage capacity of 1.06 million barrels of oil. This will deliver incremental reserves with increased operating efficiency and extend the field life to 2035-plus. The existing subsea infrastructure will be re-used and upgraded and up to 25 new infill wells will be drilled.

The FPSO vessel, which is 270m long and 52 meters wide, will be designed to meet the strict safety and environmental regulations for harsh weather operations, including 17.5 metre swells in the North Sea.

“We were very pleased that BP recommended Amarinth to HHI for this project as Amarinth’s knowledge of the BP specifications is second to none. This meant that the project ran very smoothly and definitely helped us in meeting the particularly tight deadlines.”