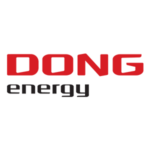 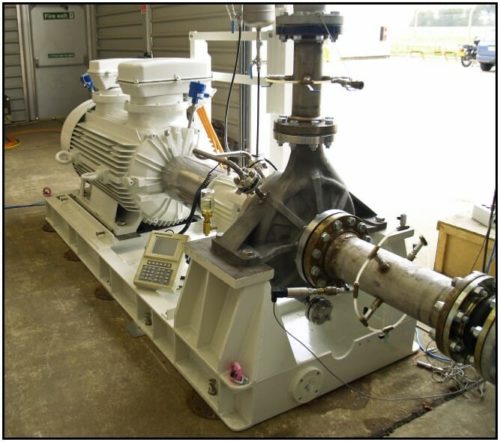 The Siri field, located in the North Sea off Denmark, is maturing. This means more produced water in the oil production which was becoming a potential environmental issue. With the introduction of the OSPAR regulations it was no longer possible to dump this water overboard and so DONG Energy were considering re-injection of the water into the well as a recognised environmentally friendly way of disposing of the contaminated water.

At the same time as considering the environmental issues, DONG Energy were investigating means of controlling the pressure in the well in order to help maintain the life of the field. The company came up with a solution of using inverters to regulate the speed of the injection booster pumps in order to achieve its aims. For many years DONG Energy had been using two Girdlestone pumps as booster pumps on their production platform. These pumps, manufactured to the API 610 standard, had proven reliable and were well liked but were coming to the end of their useful life.

The initial concept was to up-rate the existing pump assets, but this unfortunately proved impractical as they would not deliver the performance range needed and there were also supply problems.

DONG Energy decided to approach a number of pump suppliers to propose a solution. Amarinth was included as it had successfully supplied the company previously with spares for its Girdlestone pumps and had a good reputation for providing innovative solutions to the oil and gas industry. The location of the pumps meant that any pump had to have a low NPSH capability. Lead time was also important as the existing pumps only had a limited life. Finally, the supplier would have to be willing to customise a product to meet the duty requirement and construction standard, including the application of NORSOK specifications. Amarinth’s solution was to fit 355kW motors to the booster pumps and control them using variable speed drives. This enabled the main injection pumps to provide a greater range of operation making it possible to match the water injection to the well extraction rate thereby stabilising the well conditions and extending the potential life of the field. The process of dealing with produced water through reinjection into the well also had the benefit that the environmental requirements could be met without the need for costly filtration systems

DONG Energy placed an order for three API 610 pumps in super duplex material incorporating double mechanical seals with API Plan 52 and variable speed drive controlled motors. After order placement there were additional changes, such as a change in motor supplier. However, as Amarinth worked closely with DONG Energy throughout, the impact of any delays on the project were minimised. This order is part of a larger revamp of the seawater injection systems and there may be additional pumps that will need replacing in future. 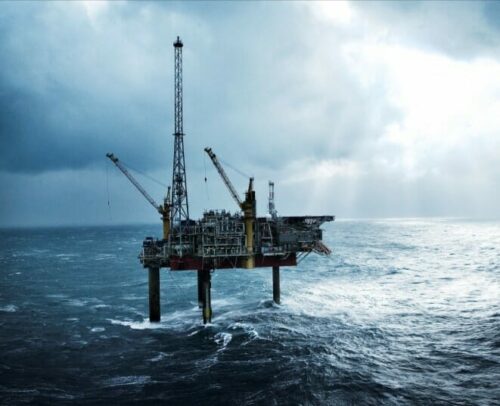 DONG Energy A/S was founded in 2006 as the result of a merger involving six Danish energy companies. Before the merger, the six companies that make up DONG Energy were active in different links of the energy supply chain – from exploration for and production of oil and natural gas and the generation of electricity at power stations and renewable energy facilities to the distribution of electricity and gas – all the way up to contacts with end-users through marketing, sales and energy consultancy.
Since 1984, DONG Energy has explored for and produced oil and natural gas in the North Sea and has owned and operated the natural-gas distribution grids in Southern Jutland, West Zealand and South Zealand.

“Amarinth has proved to be a resourceful and attentive partner in this project. We are very pleased with the responses we received as the scope of the equipment developed.”