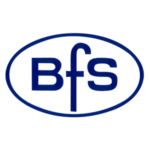 Billericay Farm Services (BFS) had been using the same Girdlestone URF centrifugal pumps for the last 32 years to pump liquid fertilizer to and from the mixers. The 13 pumps (along with three spares) had given long-term reliable service but had eventually become uneconomic to repair. The original pumps were no longer being manufactured and so BFS was faced with finding a suitable replacement. The original Girdlestone design had given such good, long service that BFS was reluctant to compromise on the proven reliability of the existing pumps by purchasing a lower specification imported pump. Furthermore, although pumps with a similar hydraulic performance could be purchased, these would necessitate expensive modification to the pipework and a long downtime for the plant, the cost of which far outweighed that of any replacement pumps.

The pump chosen to replace the ageing Girdlestone units was an Amarinth U series. This pump delivered the same or better hydraulic performance as the Girdlestone pumps and would fit into the existing footprint with no installation problems. However, it turned out that the delivery position of the existing pumps was non-standard. Amarinth attended site and took specific measurements to ensure the pumps being supplied were modified so that they not only met the current hydraulic performance envelope, but also mated perfectly with the existing pipework. The new bespoke U series pumps were commissioned and installed as planned without the need for any expensive and time consuming pipework or baseplate modifications, allowing continued production with minimal downtime.

A planned programme of change

The new pumps have continued to operate totally reliably since their installation. Unlike the original pumps that had packed glands, the new pumps have been upgraded to modern mechanical seal technology and so should last for at least another 32 years. As the existing pumps become uneconomical to repair, BFS now has a programme to replace them with new Amarinth pumps, secure in the knowledge that this will cause little disruption to the production processes. 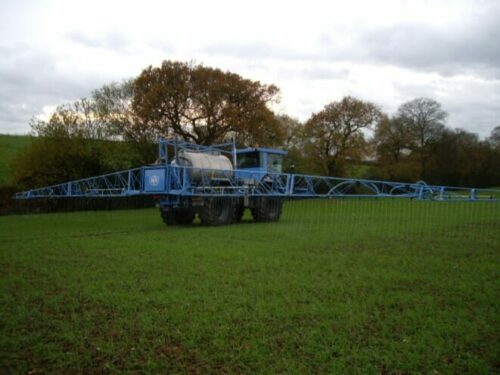 Founded in 1948, Billericay Farm Services Limited was established by Mr Anthony Cecil as a general farm contracting business operating from farm buildings on his father’s farm in Downham. The company has now been associated with the agricultural industry for over half a century and has become a recognised formulator and manufacturer of superior liquid fertilisers, supplier of high grade heating and fuel oil to the farm as well as to private homes, and an industry leader in spray application technology.

“We expected the solution provided by Amarinth to be successful and have not been disappointed. We have a number of other Girdlestone pumps on site and we now have the confidence to keep them operational, replacing them as and when necessary, knowing Amarinth will continue to support us. Amarinth showed they were prepared to support us in our business and so we will have no hesitation in contacting them again. I’m sure our circumstances are not uncommon with the many other operators of Girdlestone pumps. It is a major cost saving for users to be able to fit a directly interchangeable pump, both hydraulically and dimensionally, built to the same high standards of the original product into their existing installation with no expensive and time consuming modifications to either the pipework or baseplate.”