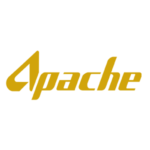 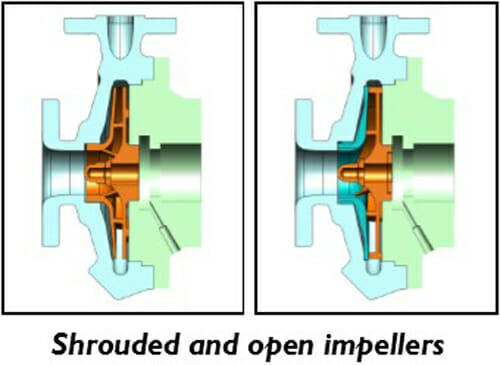 Amarinth had recently supplied, via Alderley Systems Limited, two of its API 610 OH2 A series pumps to Apache North Sea for use with their oil and water cyclone separator in the North Sea Forties field. However, Apache underestimated the amount of
engrained sand in the well which caused the separators to fail in just 48 hours after commissioning. Although the pump cyclone separator was quickly upgraded with tungsten carbide inserts, the pump impellers and casings also started to wear rapidly.
One option for Apache was to purchase new hard wearing slurry pumps that typically have an internal rubber sleeve which wears slower and is relatively easy to replace, but this would have involved expensive and time consuming modification to pipework as well as significant production downtime.
Sulzer Wood, who Amarinth had
previously worked closely with on a number of API 610 pump refurbishment projects and upgrades for North Sea operations, suggested applying a hard wear resistant coating to the impellers and casings, but the pumps are small and coating the internal surfaces of a fully shrouded impeller would have proved too challenging.

API 610 requires shrouded impellers to minimise axial displacement due to thermal displacement, although with agreement from the customer it does allow semi open impellers to be used. Amarinth therefore suggested this approach to minimise the cost of
refurbishing the pumps and make the application of the tungsten carbide coating far easier.
The modern design of the Amarinth pump allowed for a relatively easy modification. The shrouded impeller was replaced with an easily coated semi open impeller. A coated wear plate was specified along with coating the existing casing.
The smoother surface finish also affects pump efficiency and so in addition to clearances the diameter of the impeller had to be altered at the design stage to maintain the same duty. There was no opportunity to cut the impeller once the coating has been applied.

Time was of the essence

Amarinth completed all of the necessary design detail, ordered the new
components and had them coated, all in a very short period of time. The pumps were in use and so Amarinth sent Sulzer Wood detailed machining
drawings of the modifications needed for the existing casings as it was deemed quicker for them to strip the pumps, modify the casing (to the
Amarinth drawings), add in the newly supplied coated components and then re-commission the pumps.

The coated pumps have proven to be an excellent long-term solution and Apache subsequently ordered an
additional complete spare pump to the new coated configuration.
Amarinth turned around what was a very serious problem with expensive consequences into a new pump design that is a cost effective alternative to replacing centrifugal pumps with slurry pumps should well conditions change during their life. 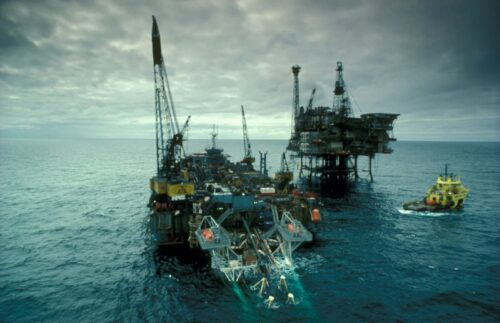 Apache North Sea manages exploration and production activities in the Forties field, which is in the northern part of the British sector, for its parent Apache Corporation.
The company began drilling in 2003 upon acquiring some 97 percent working interest. In the field. This is now a core production area for Apache averaging 70,000 barrels per day with estimated reserves of 189 million barrels of oil equivalent. In 2008 Apache’s North Sea's production produced 21.9 million barrels of oil equivalent, approximately 11 percent of Apache’s total production, which generated slightly more than $2.1 billion in revenue and accounted for approximately eight percent of company estimated year-end proved reserves.

“We were very pleased with the way in which Amarinth teamed up with Sulzer Wood to overcome the erosion problem. Amarinth's quick grasp of the issues, its innovative solution and management of all the parties involved was most
appreciated. Amarinth’s quick thinking minimised downtime and prevented what would have been an expensive loss in production.”