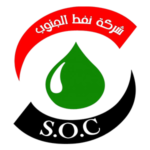 When the South Oil Company in Iraq required a produced water treatment plant for its onshore Zubair oil field located in southern Iraq, approximately 20km south-west of the city of Basrah, the EPC, Weatherford International, turned to Global Process Systems (GPS) to provide a solution.
Traditionally pumps for produced water treatment use a Plan 53B seal support system with double mechanical seals. However these are expensive and have a long lead time. Weatherford International had set a tight budget and required a fast track delivery for the 12 API 610 OH2 super-duplex pumps and so gave GPS a free hand to consider alternative seal support systems.

Designing with Plan 65A

GPS undertook a competitive tender process that Amarinth responded to and having looked at the requirements, Amarinth discovered that the level of H2S in the produced water was relatively low which meant that the expensive Plan 53B seal support system was not strictly needed.
Supplying the API 610 OH2 pumps on-time and on-budget was not an issue for Amarinth and so given the low level of H2S in the produced water, Amarinth proposed using a Plan 65A seal support system. This was significantly less expensive than a Plan 53B and also could be designed and manufactured in a shorter time.
Amarinth approached EagleBurgmann, one of the leading seal technology providers and with whom it had a close relationship following the delivery of other successful projects, to assist.
Together, Amarinth and EagleBurgmann designed and manufactured a Plan 65A seal support system to meet the specifications of the project.

A Plan 65A uses a single seal with a safety bush for containment. This has a planned amount of seal leakage which, due to the low H2S content of the produced water, could be safely drained off through a small orifice in the reservoir.
However, should an abnormal amount of fluid be released, (such as during a seal failure when containment would only be managed by the safety bush) this would not be able to drain fast enough. Amarinth therefore ensured that any abnormal levels of accumulated fluid would trigger an alarm and shut down the pump.

A further challenge of this onshore field is the make up of the produced water, typical for the region. It contains high levels of salts that have a tendency to crystallise on the pump seal faces causing damage and leakage if not removed.
To counter this issue, Amarinth installed a Plan 32 clean water flush to periodically remove the crystalline content from the seal faces, flushing out through a Plan 62 drain.

The innovative thinking shown by Amarinth by utilising the Plan 65A with Plan 32 flush on this project ensured that an extremely cost effective produced water treatment plant was delivered to the South Oil Company that could meet the requirements within timescales.
The technology delivered by Amarinth will now be available for other projects in the Middle East and other regions where they have similar operating conditions. 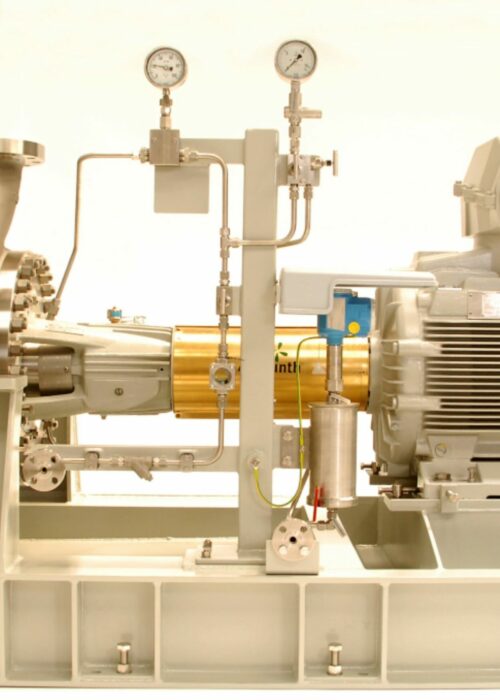 “We were very impressed with Amarinth’s innovative proposal to use a Plan 65A for this project and delighted with the resulting design which enabled us to meet the budgets and timescales for the project.”