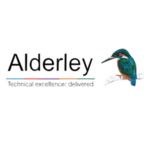 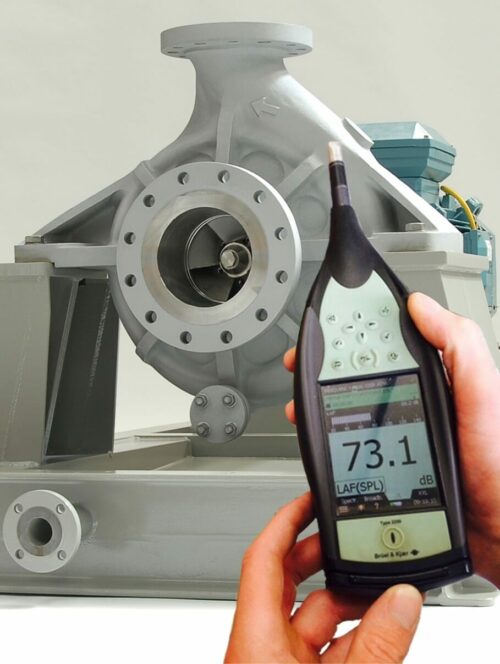 When Alderley was issued the design standard for a new produced water treatment plant for an offshore production platform, a maximum noise level of 80dB(A) was stipulated for the pumps in order to meet strict Health and Safety regulations. The platform is situated in the Alshaheen Field, a production oil and gas field off the north east coast of Qatar in the Persian Gulf and which accounts for a significant portion of Qatar’s total oil production.
Although regulations differ slightly around the world, standards such as the European Union Machinery Directive broadly dictate similar maximum noise levels of 85dB(A) for continuous exposure over an eight hour working day and so each piece of equipment generally needs to be under 80dB(A) in order that the overall noise levels are complied with.
Alderley turned to Amarinth, with whom it has a long established relationship for oil and gas projects, to supply the necessary API 610 OH2 pumps with Plan 53B seal support systems, passing the responsibility to Amarinth to ensure its pumps met the 80dB(A) noise levels. Furthermore the pumps were required on a tight 28 week delivery.

Amarinth determined that for the pumps to meet the design standard their noise levels would have to be reduced.
In order to design a cost-effective and timely solution that would also fit within the confined space of the platform, Amarinth first took readings at a number of positions around the pump to determine which components made the greatest contribution to the overall noise level.
The measurements showed that the motor end was already under 80dB(A) but that the wetted-end was higher, and it was this which took the overall noise level of the pump over the 80dB(A) design standard.
Amarinth concluded that an acoustic hood enclosing only the wetted-end of the pump would therefore reduce the overall noise level of the pump to that specified.

In order to accommodate an acoustic enclosure, Amarinth designed a bespoke baseplate placing the pump and motor on the left and the seal support system with its air cooled piping on the right. This ensured that the acoustic enclosure over the wetted-end of the pump would fit within the space constraints.
The next challenge was to allow for ease of maintenance and full 360° access to the pump and motor. The acoustic enclosure had to be quickly removable without the need to disrupt any pipework but remain in-situ near the pump after removal as there was nowhere else on the rig to store it.
Amarinth modelled the necessary human elements during the design to determine how people could work on the pump and move around the enclosure, both during its removal and when placed by the side of the pump in the limited space available. To minimise the need to remove the enclosure for regular maintenance an inspection hatch for the oiler was also provided.

The innovative design of the acoustic enclosure covering just the wetted-end of the pump ensured that Amarinth could both deliver against the design standard cost-effectively and within the 28 week deadline, as well as producing a solution that did not cause any on-going maintenance issues for engineers work-ing on the pump in the limited room on the platform. 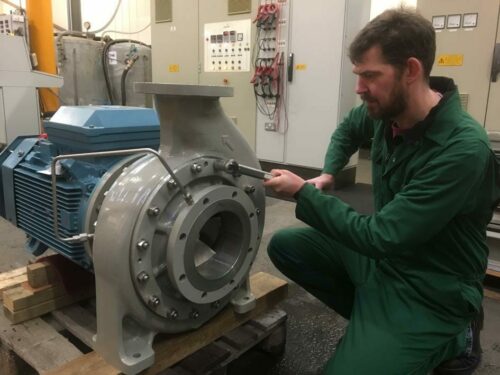 Alderley plc has the world’s largest dedicated systems integration capability for the oil and gas industry.
Since the late 1950s, the companies that today make up Alderley have been at the forefront of the oil and gas engineering industry.
Alderley staff based in the UK, Dubai, Moscow, Saudi Arabia and Singapore deliver world-class products and services, from project inception to design and lifetime care and maintenance.

“We are very pleased with the way in which Amarinth approached this project, carefully analysing the issues to deliver a bespoke solution that meets the design standard and eases any difficulties with the scheduled maintenance of the pumps, all within budget and timescales.”