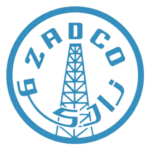 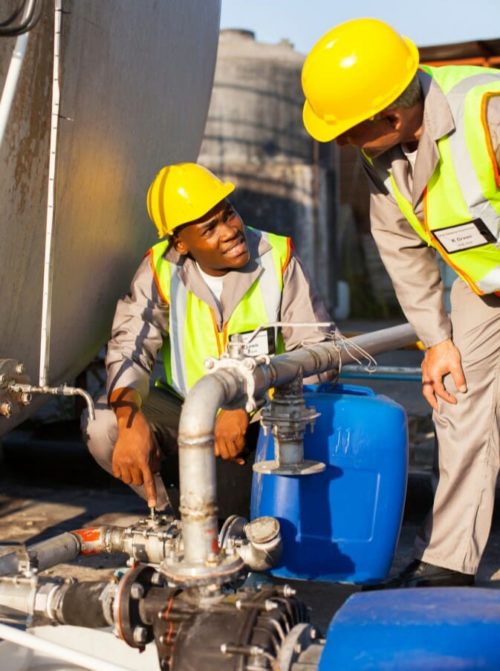 ZADCO was becoming increasingly concerned about reported incidents within the industry of line bearings in API 610 VS4 pumps running dry, which in rare cases had led to catastrophic explosions.
Using its local resources, Amarinth undertook a site survey at the ZADCO Satah plant on Zirku Island, located 140 kilometres offshore north-west of Abu Dhabi. With this knowledge Amarinth was able to design and manufacture a bespoke flow detection system with automatic shut-down for two new API 610 VS4 pumps that Amarinth were manufacturing for ZADCO.

The new system ensured that the pumps could not be started until flow to the bearings was established and would shut the pumps down quickly if the flow ceased. This system is the first of its kind in the industry and sets a new standard for bearing flush for API 610 VS4 pump line bearings.

After the pumps had been delivered to site, ZADCO had only had a very narrow window during a 10 day shutdown on Zirku Island in which to install and commission the new detection system and API 610 VS4 pumps.
ZADCO therefore approached Amarinth on short-notice for assistance. Amarinth quickly reviewed the requirements and started to co-ordinate the various parties which involved supplying specialised equipment to complete the commissioning.

Amarinth also discovered that ZADCO engineers were having difficulties with pipework and instrumentation for the bespoke flow monitoring system and so organised for one of its fully qualified engineers to visit Zirku Island and provide hands-on assistance and guidance to ZADCO and their staff.

The new flow monitoring system required integration into the other production processes. Amarinth provided on-site engineering help and advice to ZADCO on writing the system control logic for managing the overall process and integrating this with the existing process control system.

ZADCO approached Amarinth to assist with the commissioning of the system on the basis that Amarinth were able to provide a turn-key solutions.

By utilising its local resources in Abu Dhabi and sending skilled engineers as needed to site, Amarinth proved to be flexible, responsive and cost effective in resolving all of the problems on-site within the shutdown period.

Zakum Development Company
The Zakum Development Company (ZADCO) is responsible for developing the Upper Zakum field on behalf of ADNOC and for the benefit of the shareholders in the joint venture, Abu Dhabi National Oil Company (ADNOC), ExxonMobil, and Japan Oil Development Company Ltd. (JODCO).
With its advanced oil and gas installations, Zirku is considered the main industrial base for the processing, storage and export of oil from Upper Zakum, Umm Al-Dalkh and Satah Fields.
In addition to Upper Zakum, ZADCO also operates the Umm Al Dalkh, and Satah fields. Crude oil from Upper Zakum, Umm Al Dalkh and Satah fields is pumped via main oil lines to Zirku Island for further processing, storage and export.

“We were impressed with Amarinth’s speed of response having not provided them much notice. They reacted quickly and the quality of personnel they sent to site was first class.”